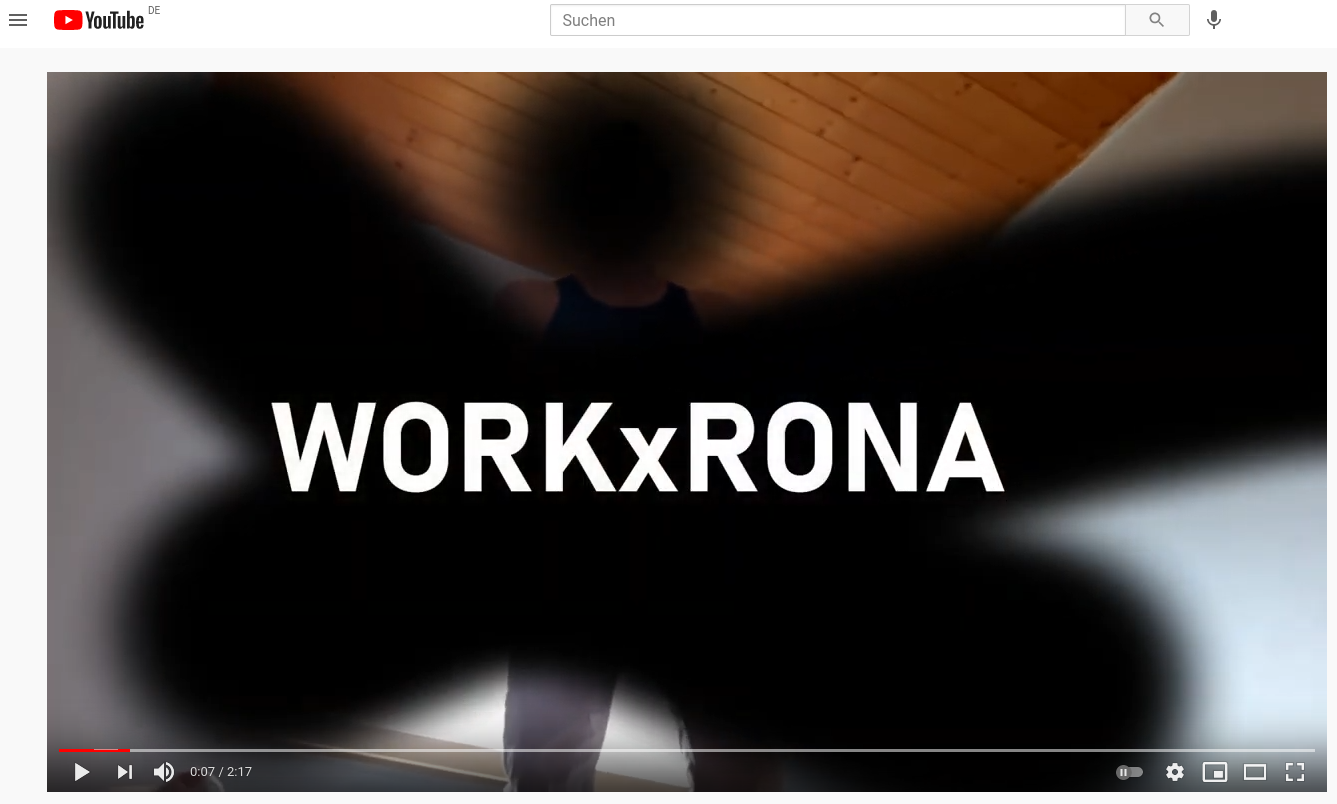 In this specific case, I decided to start off writing the song before creating an instrumental. I do not always work that way around, but I had a story to tell and it’s way easier to adjust the instrumental to the lyrics.

Why did I write a song in the first place?

I have seen the project as a chance for us to get rid of some negativities that built up during these troubled times. In a song, I felt like it could transfer that feeling best, plus it’s what I love to do.

What did I write about?

My initial plan for the song was to compare my life regarding work during corona to those of other people, making sure to mention the advantages and disadvantages. While writing the song, I soon found myself having two additional goals – addressing political and social grievances, as well as making the people that complain the loudest see how small their problems are compared to those of other people. Since humans tend to defend themselves from any kind of criticism, I tried to avoid that by simply putting myself into that excact situation of complaining about my life right now, just to then resolve this tension by switching to admitting my mistakes while making sure to make the listener think about wether he might be guilty of thinking that way as well. All in all, these goals led to me using a very vulgar and cynical language, that – in my opinion – perfectly reflects the mad situation we’re in right now.

How did I make the intstrumental?

I use the program FL Studio 20 for making my instrumentals. I got a lot of sound files in there that I can make a beat out of, knowing how to put them together. The basics are a nice kick and a cool clap plus some hihats for the rythm, a bass line and a melody. In this case, I started off by sampling a part of me singing „corona“. It was oriented to a song regarding corona that I recorded last year with my music group. From that point on, I just proceeded like I always do, I just let it flow and see what it turns out like. For the bassline I decided for a russian HipHop kind of style. The rest just simply came out of nowhere, it’s hard to put a finger on it.

When I recorded the song,

I did it step by step. I started off with the verses, always recording parts of it, not the whole one at once. I sometimes do that, when it fits to the instrumental and the noises of me breathing in aren’t irritating, but in this case I preferred it that way. Before recording, I checked which effects I could put on my voice in FL Studio. I found a setting I liked and recorded it immediately into the same project in FL Studio, so that afterwards I could still adjust parts of the beat to the vocals. When I was done with my first verse, I wrote a chorus that might fit to the rest of the song, always ending the sentence with the „corona“ vocals in the background. I wanted two voices in there harmonizing with each other. After adding some few adlibs to the song, I felt like the song was done. So I exported it into a .wav file and started making a video for it.